What You Need to Know About M&A, Plus Top Mergers & Acquisitions in History 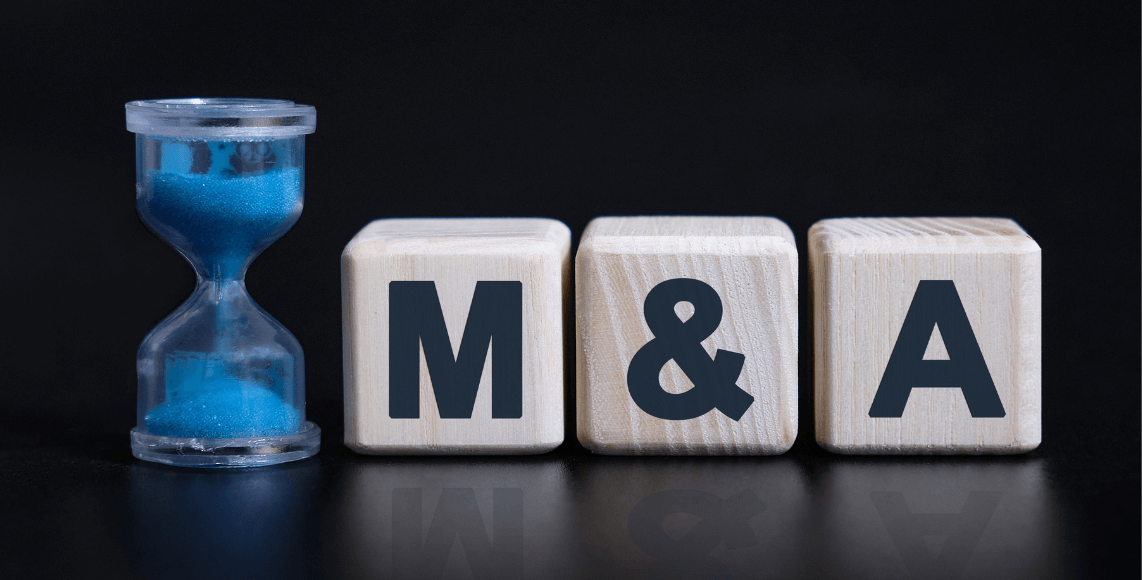 What are mergers and acquisitions? Why and how are these procedures carried out?

Acquisition happens when one business buys another, often a smaller business.

Mergers and acquisitions have been present in the business world from long ago and have demonstrated their importance in the expansion of a company.

Here are some of the most notable merger and acquisitions to date:

The company holds monthly users of nearly 2.9 billion as in 2022. Do you know the secret of Facebook’s success? Well, you might want to know that Mark Zuckerberg has acquired 94 companies to date. This explains the level of importance a merger or acquisition holds in expansion of any business. 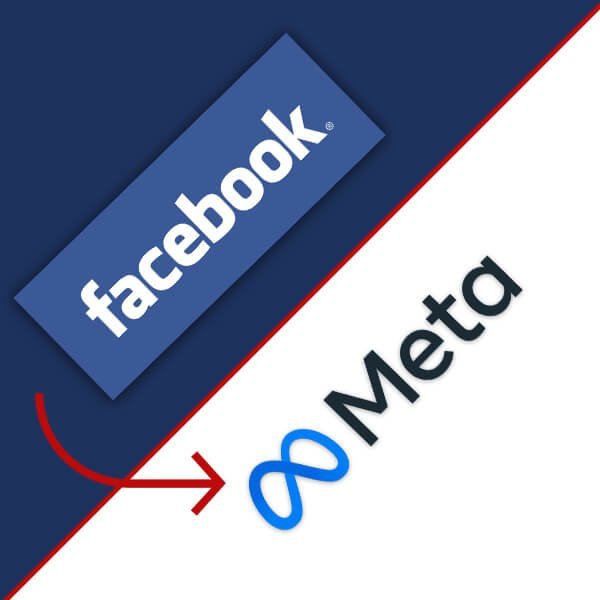 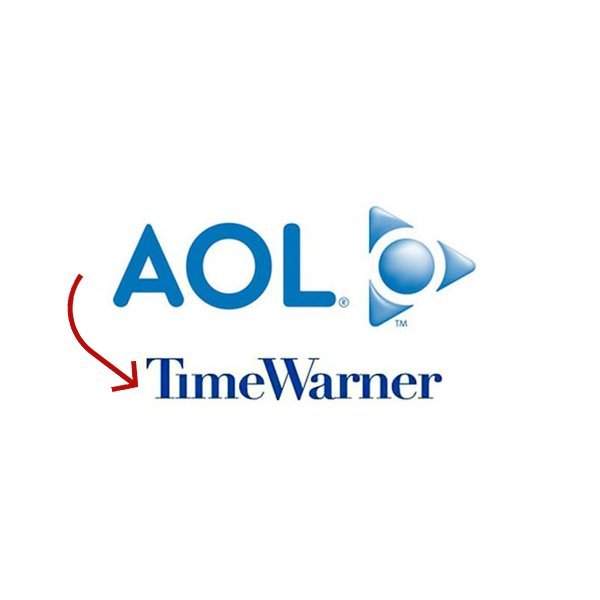 The merger between these two companies is considered the second largest transaction in the history of businesses, which took place during the same year as the Mannesmann acquisition happened with Vodafone (the largest merger of all time sold for $180.95 billion in 1999).

In 2000, America Online (commonly known as AOL) acquired Time Warner for $164 billion. The interesting thing to know about this deal is it happened in the landline phone era, the good old early 2000s. AOL was known for providing landline phone services with accessibility to the Internet, which made it one of the biggest technology organizations in America.

In 2009, Time Warner became an independent company as AOL continued to lose value, as they remained known for being in the dial-up age. Though expensive, this merger deal lasted only around nine years.

The example of the above shows that approximately 1 in 5 businesses around the world are up for sale at any given moment. What does that suggest? Well, these numbers highlight that around 20% of businesses globally are open for mergers or acquisitions and are looking for buyers. AN Global understands this huge business opportunity and capitalizes on these connections.

AN Global, with around 100+ years of combined professional experience, represents itself as a strong brand in the field of business sales that offers world-class training to its franchisees and agents. 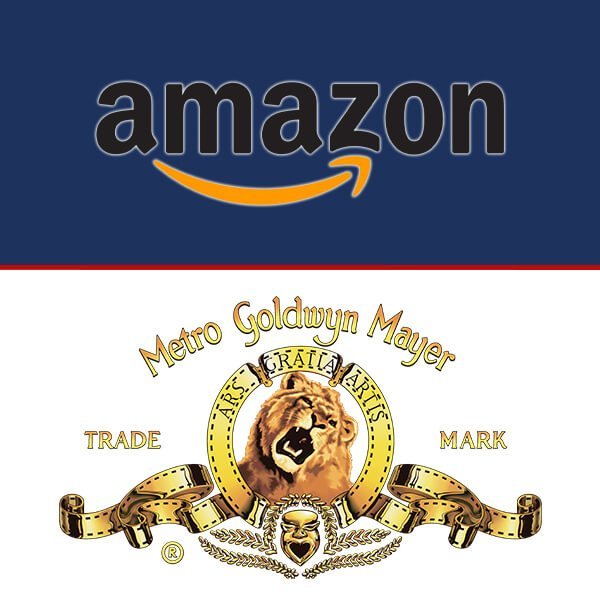